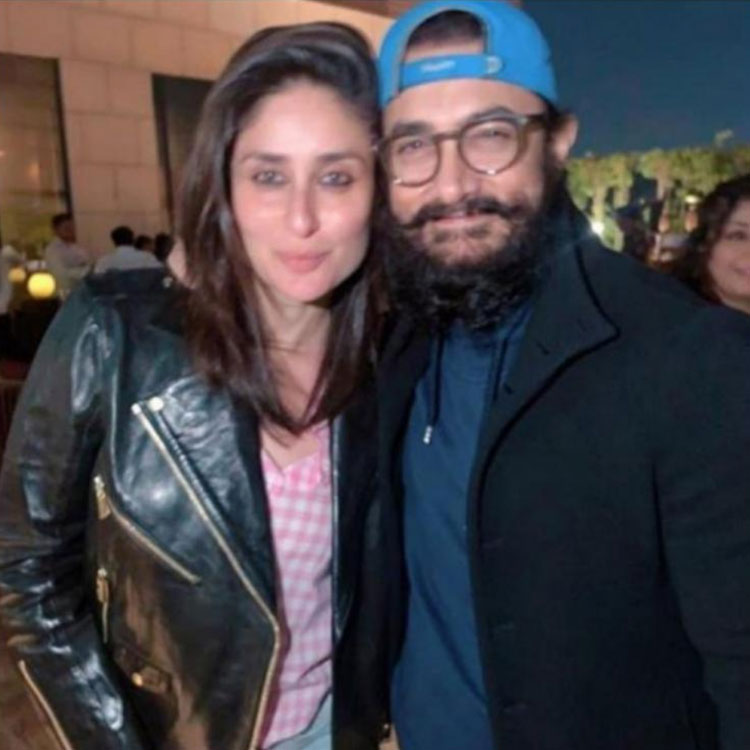 While prior to the lockdown, Aamir Khan and Kareena Kapoor Khan were shooting in Punjab for Laal Singh Chaddha, however, due to the pandemic, the shooting was stalled. Post the lockdown was lifted, Aamir Khan jetted off to Turkey to resume the shooting of the film, and now as per latest reports, it is being said that Kareena Kapoor Khan will join the cast of Laal Singh Chaddha in Mumbai soon. As per a report in Mid-Day, Aamir has given his nod and therefore, the makers of the film have started constructing two sets in Mumbai.

As per reports, the 3 Idiots actor is sure that he wants to begin with indoor shoots and in order to shoot the scenes of Kareena and Aamir, a set of a house has been erected at the Goregaon studio. Post shooting with Bebo, Aamir Khan will shoot at a military hospital and the set for the same has been created in Mumbai. Also, due to the pandemic, Aamir Khan has ensured that in order to maintain the safety measures on set, he has hired a special team to monitor the safety measures. Also, as we all know that Kareena Kapoor Khan is pregnant and therefore, Aamir Khan has instructed the director of the film, Advait Chandan, that "only a skeletal crew be present on set when she is scheduled to shoot"

And so, if reports are to be believed, Aamir Khan and Kareena will kick-start the Mumbai schedule of the film from September 7, 2020. Talking about Laal Singh Chaddha, the film is an adaptation of the 1994 Hollywood film Forrest Gump starring Tom Hanks, Robin Wright, and Gary Sinis, and a few days back, the makers of Laal Singh Chaddha announced that the film's release has been pushed to Christmas 2021.