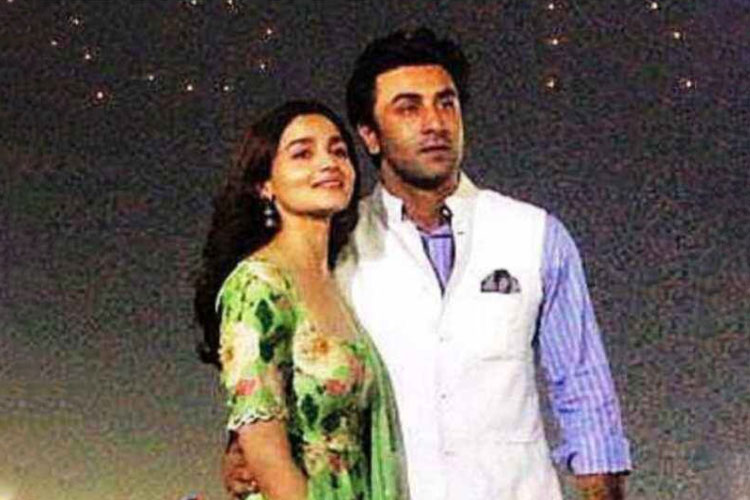 After six months of self-quarantine at home due to the lockdown, Ranbir Kapoor and Alia Bhatt are all set to resume shooting of their upcoming film 'Brahmastra'. The couple has reportedly started dubbing for the movie. According to a report in Mumbai Mirror, Ranbir and Alia have been visiting a dubbing studio in Bandra and completing the post-production work. Ranbir was also reportedly in the studio with Ayan on Thursday. While the duo completes dubbing, Ayan has been coordinating with his post-production team to finish work on footage that has been shot.

The report also stated that apart from dubbing and editing, the team has also been working on a special video series that will release days before the movie's release. The videos will reportedly help audiences to get a glimpse of the world of 'Brahmastra'. Director Ayan will reunite with the cast of the film to film the final leg of the movie. It is reported that the film has a 10 to 12 days schedule in place during which a few scenes and a song featuring the lead will be shot. They will be deciding on the timeline and shoot in a city studio. Amitabh Bachchan is expected to be a part of this final schedule and will shoot some important scenes with Ranbir Kapoor.

After repeatedly postponing the release of the film for reasons best known to the makers, they have finally locked down on December 4, 2020. There has been no change on the same as yet even as the theatres in India are still non-operational.