'Mind Blowing' is a colloquial term commonly used amongst Indians to describe an amazing/intense entertainment experience.
This is the principle of MBF… complete entertainment

Mind Blowing Films is a leading film distribution company spanning across Australia, New Zealand and Fiji. Since its establishment, the company has been part of various successful ventures to promote Indian Cinema in the land down under. Through the different endeavors of distribution and productions under the MBF banner, the vision of the company is consistent, to deliver a ‘mind-blowing’ experience to their audiences. MBF has line-produced various blockbusters to its credit and continues this streak with their latest venture of producing a highly acclaimed documentary Raising the Bar.

Mitu Bhowmick Lange is the Director of Mind Blowing Films a film production and distribution company that specialises in the distribution of Indian films in Australia, New Zealand and Fiji. It also provides local production support to Indian films shot in Australia and New Zealand. She is also the director of Mind Blowing World, an independent film distribution company that specialises in the distribution of quality local content to Australian, New Zealand and Fiji audiences. Mind Blowing Films is a three-time winner of the prestigious 'Highest Grossing Foreign Language Film' award at the Australian International Movie Convention for the films Dhoom 3, PK and Dangal.

Mitu Bhowmick Lange is one of the most renowned names contributing to the global outreach of Indian cinema in the past decade. She is the Festival Director of the Indian Film Festival - Bollywood and Beyond - ANZ, and the Indian Film Festival of Melbourne presented by the Victorian Government which was established in 2010. The IFFM is one of the biggest and most successful Indian film festivals held outside of the Indian soil and has over the years had a close association with megastars like Amitabh Bachchan, Aishwarya Rai Bachchan, Vidya Balan and Sonam Kapoor.

In 2017, Mitu has been honoured with the Screen Leadership Award 2017 from the Australian government; known as the Jill Rob Award from Film Victoria which was established in 2012. This award recognises Victorian female screen practitioners who have shown leadership through their achievements and involvement in the industry, including the mentoring of other women from the field. This makes Mitu the first ever Indian to be honoured with this recognition and thereby celebrating the skill, imagination and the hard work put in by the producers in the film industry.

In 2018, Mitu was appointed to be on the Board of Film Victoria, being the first Indian in Australia to be in this prestigious role.

His career in media started in 1995 in India while auditioning as a contestant for a TV quiz-show and ending up as a question writer instead. He hesitantly resolved himself to the fact that his place in the industry seemingly belonged behind the camera rather than in front of it. From TV Production he eventually made the leap to full-feature films in 2005, since then working on productions like, 'Salaam Namaste', 'Chak De India' and 'Bachna Aye Haseeno'.

With corporate experience in multinational media companies, such as, Fremantle Productions and Village Roadshow, he is now a Director at Mind Blowing Films and is based in Hong Kong. He is still waiting for a breakthrough character & script to propel his acting ambitions.Bidyut is the Festival Co Director of the Indian Film Festival - Bollywood and Beyond - ANZ.

John Molloy is Head of Production at Mushroom Pictures, part of the Mushroom Group. John has most recently produced  Boys in the Trees the debut feature film of Nicholas Verso, which had its World Premiere at the Venice Film Festival and  has been programmed at Toronto, Busan, Austin, Rio and Stockholm Festivals. The film won Best Narrative Feature at Austin. John previously produced for Nicholas the short film The Last Time I Saw Richard, which won the AACTA for Best Short Film 2014. John is an Executive Producer on the upcoming Australian film Killing Ground and was Co Producer of Boytown. John’s other film work includes Crackerjack, Bad Eggs and Macbeth.

In television John is Producer of the smash hit two part miniseries Molly and was an Executive Producer of documentary Molly: The Real Thing, both broadcast on the Seven Network. Molly is now arguably the highest rating drama in Australian television history. He has previously produced The Nation for the Nine Network, was Series Producer on John Safran’s Race Relations for Princess Pictures and the ABC, and was Executive Producer and Producer of the ABC documentary series Head First: Series 1 & 2.

John is a partner at Mind Blowing Films where he has consulted to the Indian feature films Mein Aur Mrs Khanna and Love Aaj Kaal and been Co Director of the Indian Film Festival of Melbourne throughout its lifetime. John is also a partner at Mind Blowing World where he is currently developing the feature film Fearless Nadia with Mitu Bhowmick Lange and writer Andrew Anastasios. At Mind Blowing World John has worked on the release of Australian films Pawno and The Menkoff Method. 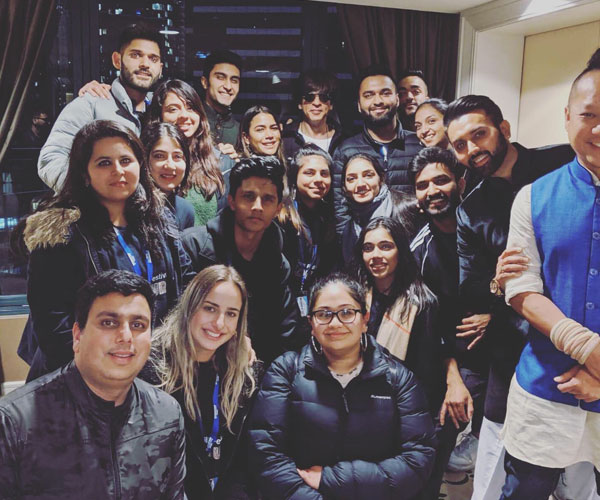 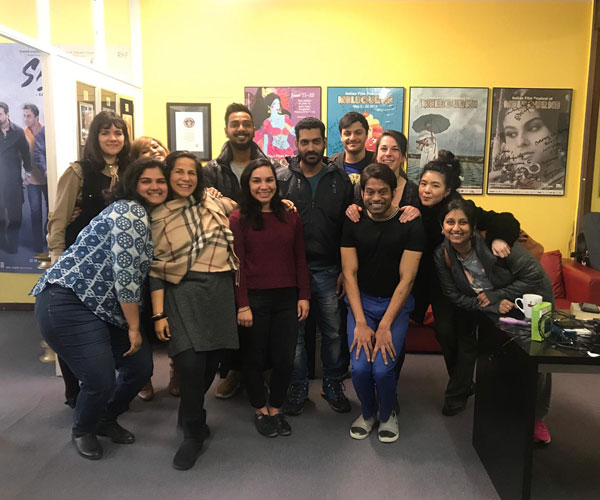 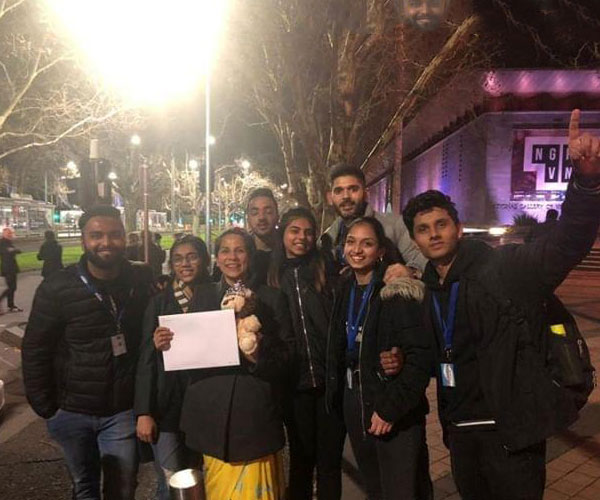 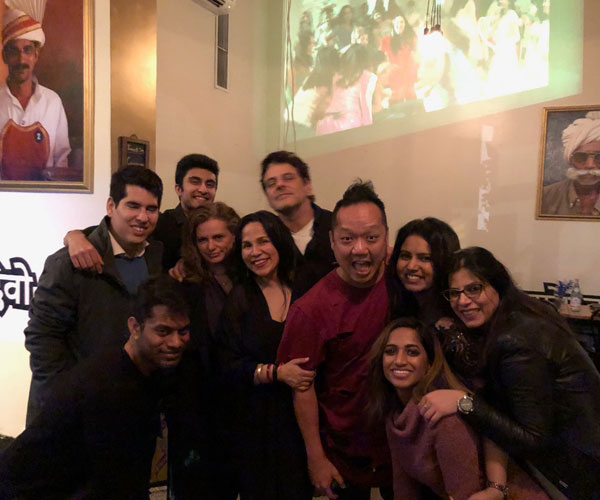