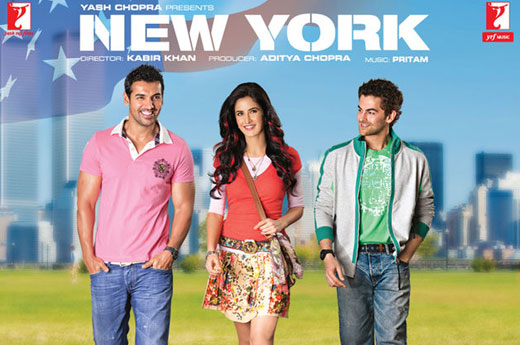 It all started in March 2010 when MBF organised the Indian Film Festival:  Bollywood and Beyond. Renowned film actress, Rani Mukherjee opened the festival and for the first time, Melbourne witnessed the glitz and glamour of Bollywood.
The festival was also attended by established film makers:  Rajkumar Hirani, Imtiaz Ali and Sohail Khan.

The Indian Film Festival creates the Guinness World Record for the largest Bollywood dance in Melbourne on March 12, 2011.

Now known as the Indian Film Festival of Melbourne, Film Victoria gave its valuable support to celebrate Indian cinema in Melbourne.
Bollywood queen Vidya Balan becomes the official ambassador of the festival to carry the baton in coming years. Attended by Priyanka Chopra and Shahid Kapoor, the festival was a tremendous success. 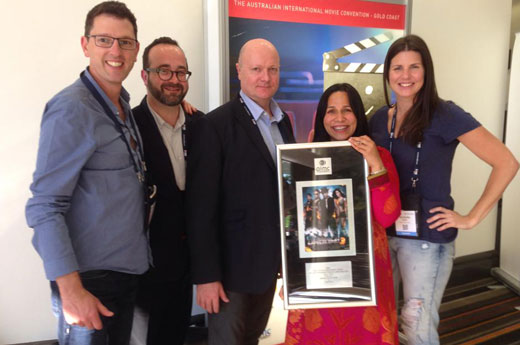 The inaugural IFFM awards witnessed magical night of celebrating Indian Cinema with Mr. Amitabh Bachchan as its Chief Guest.
Judged by luminaries from Australian film industry, IFFM jury consists of some of the most established names to select the winners.

Mr. Bachchan presented an Indian student with a prestigious A$ 200,000 scholarship to develop a thesis related to media, digital technology and communication. 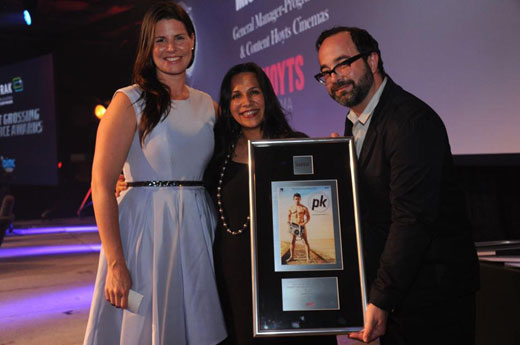 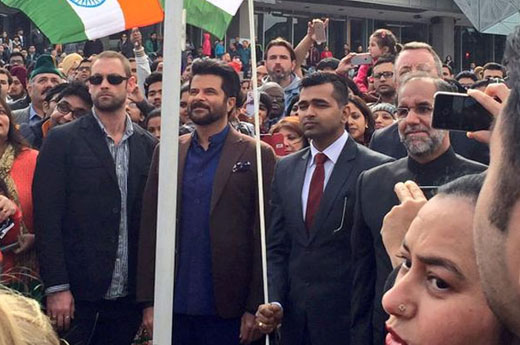 IFFM is the first Indian event to have won the Melbourne Award under the category Contribution to Multiculturalism by a Corporation in year 2016.

Distributed by Mind Blowing Films, Dangal is the highest grossing Indian Film in Australia and New Zealand. The only film distribution company to have won it thrice, Mind Blowing films bags the Box Office Achievement Award for Highest grossing Foreign Language film at AIMC for Dangal. 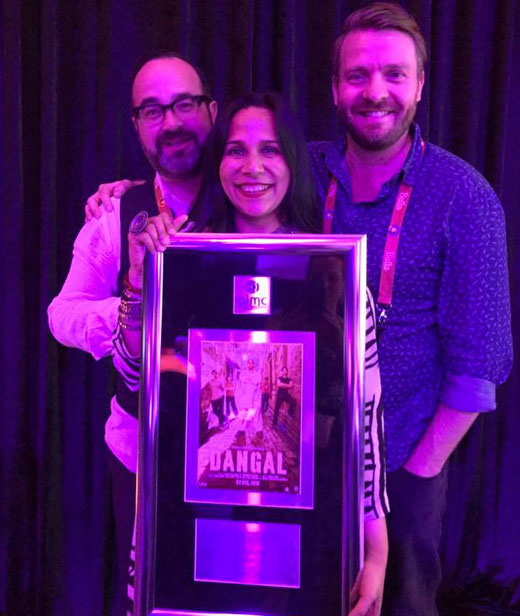 Released on Diwali, Golmaal Again goes on to become the highest grossing Indian film in Fiji! 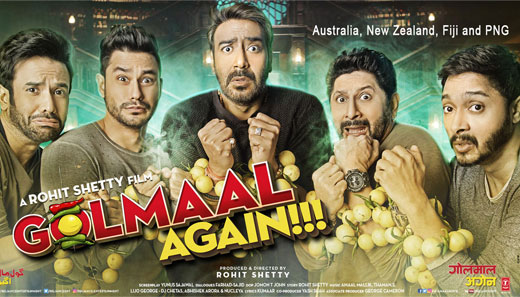 Supported by the Government of Telangana, International Film Business Awards(IFBA) honoured IFFM with the title Most Popular Film Festival Abroad on December 3rd at Ramoji Film City in Hyderabad.

This year was a momentous occasion for the KIFF because it marked 100 years for Bengali Cinema. The films shown at KIFF not only resonate with Kolkata but internationally. The festival included guests such as Sue Maslin a producer of The Dress Maker, actor Simon Baker (The Mentalist, Breath) director Garth Davis (Lion) and Phillip Noyce (Rabbit Proof Fence) who presented a masterclass. We are honoured to be a part of an event of such magnitude.

Simmba emerges as the highest grossing Indian film in Fiji

Simmba was distributed by Mind Blowing Films across Australia, New Zealand and Fiji and it has done exceptionally well in all three regions. 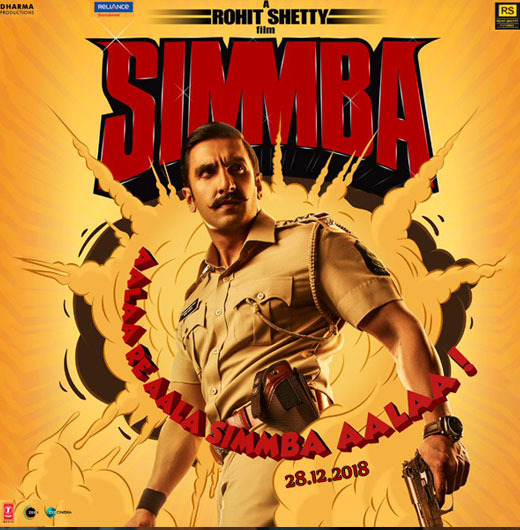 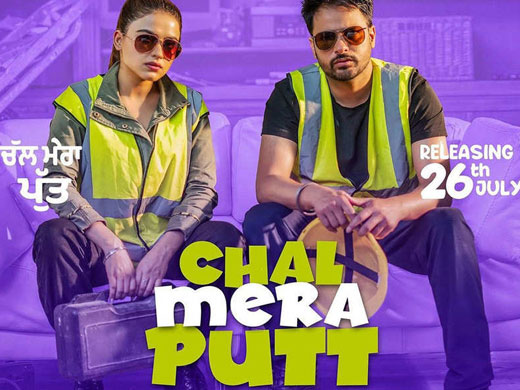 The Indian Film Festival of Melbourne celebrates its spectacular tenth year with the King of Bollywood Shah Rukh Khan.The biggest names in the industry , over 20 events and films from every corner of India - it was the biggest IFFM yet!

MBF Founder and Director, Mitu Bhowmick Lange appointed to the Board of the Natalie Miller Fellowship, that supports professional leadership of women in screen industry through fellowship and programs. Image result for natalie miller fellowship

Highest opening for a Punjabi film in Australia

Highest Opening for a Punjabi film in NZ 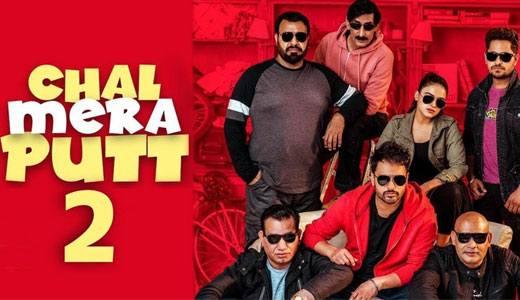 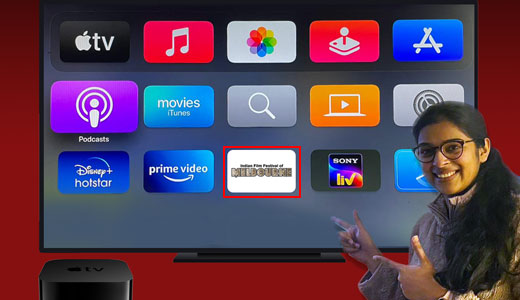 Record number of films, over 120 films in 27 languages screened at IFFM 2021 with films by 33 female film makers.

IFFM Awards Online is a raging success as IFFM celebrates the best of Indian Cinema.