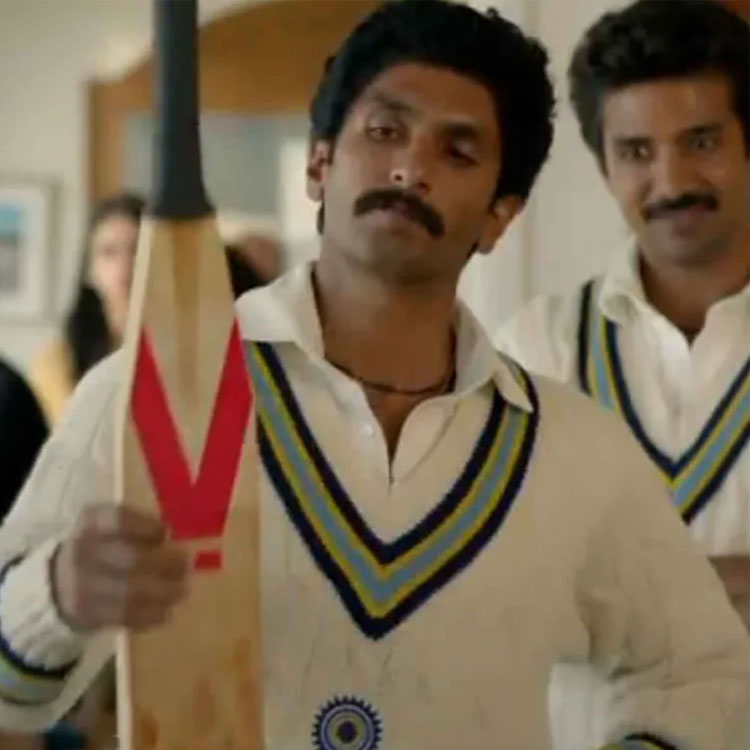 Ranveer Singh fans are set for a real treat this month as his much talked about sports drama 83 is set to hit the screens on Christmas. For the uninitiated, 83, which has been helmed by Kabir Khan, happens to chronicle the Indian cricket team's glorious triumph during the 1983 World Cup. And while the audience has been waiting for the movie, the makers had recently added on to their excitement as they released an intriguing trailer. And as per the recent update, the makers are now releasing the first track of 83.

Titled as Lehra Do, the song happens to be a patriotic number. The teaser gave a glimpse of the difficulties the Indian cricket team had witnessed during their 1983 World cup and how they emerged as a world cup winner. The teaser also captured the pride every Indian felt as the Indian cricket team went on to shine during the world cup under Kapil Dev's captaincy. To note, Lehra Do will be releasing tomorrow. Sharing the teaser, Ranveer wrote, "Keep the tricolour flying high! #LehraDo teaser out now. Song out tomorrow. #ThisIs83".