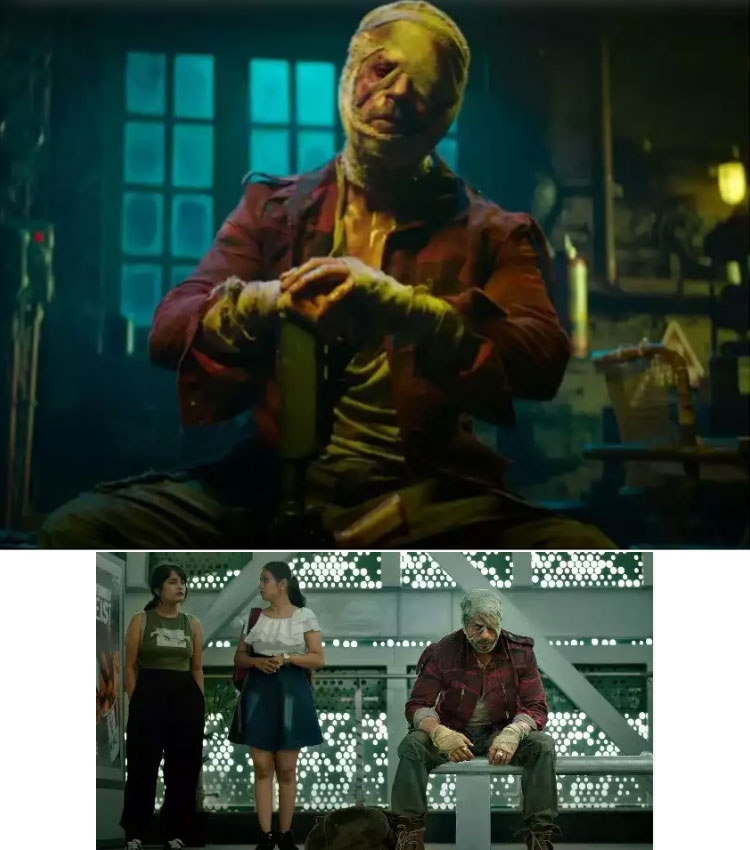 The young and popular Kollywood director Atlee is making his Hindi debut with Bollywood star Shah Rukh Khan. It is known that the film features Shah Rukh Khan and Nayanthara in the lead roles and the shooting has been going on for quite sometime now. While the film's title was be rumoured over the last couple of day, the makers have officially confirmed and announced that the film has been titled 'Jawan'.

Interestingly though, the film will hit the screens only a year from now on June 2, 2023. Sharing the motion poster, director Atlee posted, "Feeling emotional, excited & blessed. Grew up admiring you but never imagined that I would be directing you sir. @iamsrk & I proudly present to you #Jawan. Releasing on 2nd June 2023, in Hindi, Tamil, Telugu, Malayalam & Kannada." (sic)

Nayanthara is also making her Bollywood debut with this film. It is reported that Nayanthara will be playing the role of an investigative officer and Bollywood actor Shah Rukh Khan will play a dual role. Actress Priya Mani is also apparently playing a major role in the film, which is likely to have Shah Rukh in dual roles.