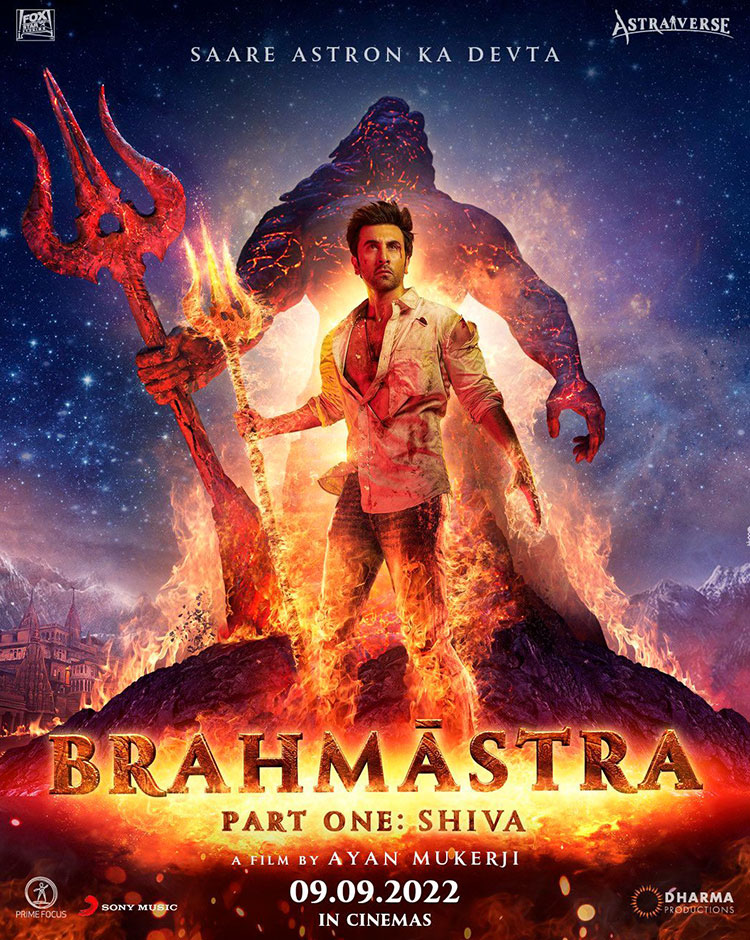 Brahmastra: Ayan Mukerji calls the film a 'dream project', took him 10 years to turn it into 'reality'

Brahmastra is one of the most anticipated movies of 2022. It stars Ranbir Kapoor, Alia Bhatt, Amitabh Bachchan, Mouni Roy, and Nagarjuna Akkineni. The film is intended to serve as the first film in a planned trilogy. Recently, the makers unveiled the teaser of the movie and also gave a sneak peek of the entire cast. Now, in a recent chat, director Ayan Mukerji shared anecdotes from the making of his upcoming film and revealed that it took him 10 years to make it.

Talking to Punjab Kesari TV, Ayan said: "Brahmastra began in 2011 itself and since then it took me 10 years for us to convert the dream into reality. The film has many inspirations, since childhood, I was very fond of our history, and mythology, and many films have been made in the fantasy and superhero genre, but they were not connected to our roots. I took inspiration from our mythology and history. I believe that every Indian in this country is connected to our culture. So that is the root of Brahmastra. The film's inspiration is from our mythology but it is based on today's world."

Further, he shared his experience of working with the star cast of the film and said that it was not an easy film. "Ranbir, Alia, and Amitabh are the soldiers of the film and not stars. They have supported me more than my crew." Brahmastra will have every emotion for the audience but it is also a new film, and they will get to see something which they haven't seen yet. "I think the audience's excitement for the film will be top most from all the films that are coming out."

Brahmastra will be released in theatres on September 9 in five Indian languages - Hindi, Tamil, Telugu, Malayalam, and Kannada.