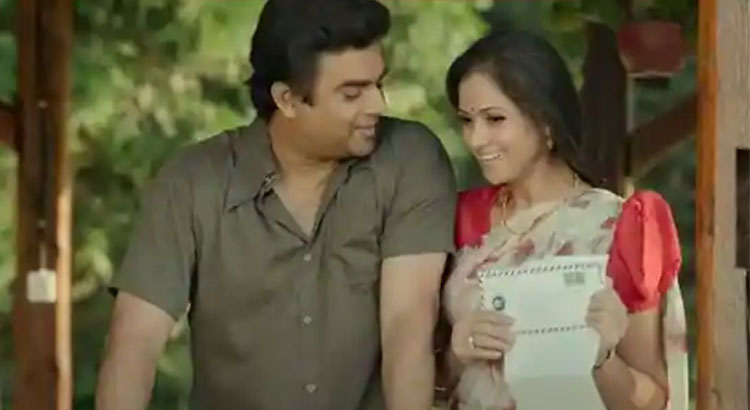 Rocketry The Nambi Effect box office: R Madhavan's directorial debut is trying to make up for a slow start by doubling its daily gross on Saturday. But it still has a long way to go.