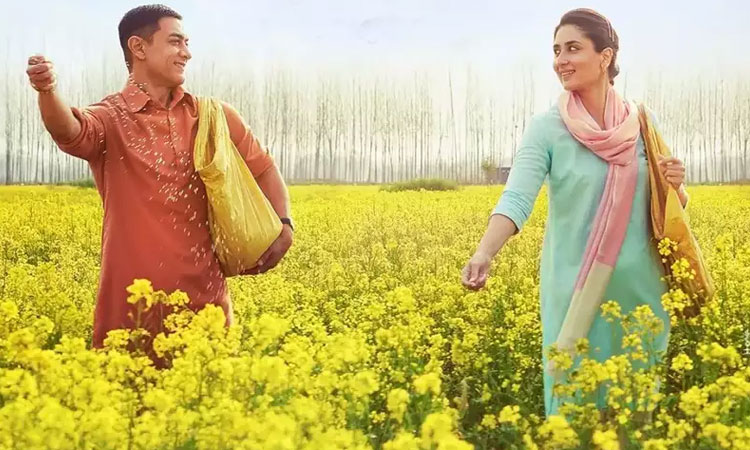 The euphoric playlist of 'Laal Singh Chaddha': The best music album of the year 2022

Aamir Khan's highly anticipated 'Laal Singh Chaddha' is gearing up for its release and we cannot wait to see more from Laal's life. Currently, there are several rounds of conversations going around the internet about the euphoric music album of 'Laal Singh Chaddha.'

The audience is appreciating Laal Singh Chaddha's music strategy of giving the center stage to the lyricists, composer, musicians and technicians by releasing the audio version of the song before its music videos. Meanwhile, with the film gearing up for the release, the makers are releasing the music videos, making the audience intrigued by Laal Singh Chaddha's life.

Every single song from the film, from 'Kahani', 'Main Ki Karaan?' to 'Phir Na Aisi Raat Aayegi', 'Tur Kalleyan', and the latest released 'Tere Hawaale' is enchanting, pleasing to the ears, and soulful. The lyrics from these songs have touched the listeners to their core and without a doubt this album can be considered as the best album of the year 2022. Each of the verses of these songs is deeper than one can ever perceive and every single word has Laal Singh Chaddha's tale carved into it. This music strategy has compelled the audience to relate to Laal Singh's story of self-love and understand the meaning of his life before the film hits the theatres.

With every song depicting just another tale from Laal Singh Chaddha's life, we are certain that makers have made the best music album of this year without including a dance number in any of the songs. One reason why people are excited to watch the film is that the songs from the film describe different episodes from Laal's life.