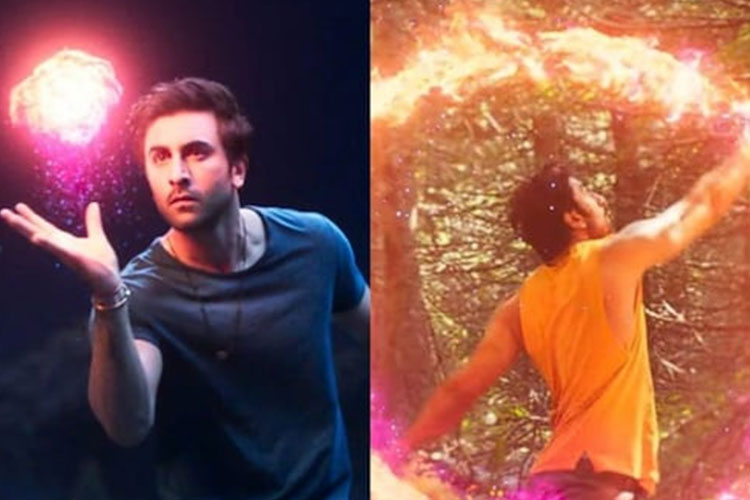 Alia Bhatt and Ranbir Kapoor starrer Brahmastra: Part One Shiva is one of the most-awaited movies. It also stars Amitabh Bachchan, South superstar Nagarjuna and popular television actress Mouni Roy in key roles. Brahmastra is the first time that Ranbir and Alia will be sharing the screen. The film will hit theatres on September 9.

Recently, it was reported that despite boycott trends, the film has managed to record good advance booking on the first day of its ticket sales opening. Trade analyst Taran Adarsh revealed the same and added that Brahmastra has already sold over 10,000 tickets.

The advances of Brahmastra are running at record levels for original Hindi content after two days of advance, according to Box Office India. The pace of the advance of this film is only behind some tentpole Hollywood event films and the huge films from South, Bahubali - The Conclusion and KGF 2.

The advance booking is fast filling for 'Brahmastra' in big multiplexes and 3D screen while the smaller multiplexes are yet to open bookings for the movie. Most of these cinemas are seeing a faster pace of bookings as compared to the likes of War, Thugs Of Hindostan or Sultan.

Brahmastra is fast moving at the box office and if the numbers continue to positively grow then this Ranbir Kapoor-Alia Bhatt starrer may emerge as a massive money spinner. If the response is the same in the smaller multiplexes as the bigger ones then the Ayan Mukerji directorial will be looking at record advance numbers by Thursday night for original Hindi content.