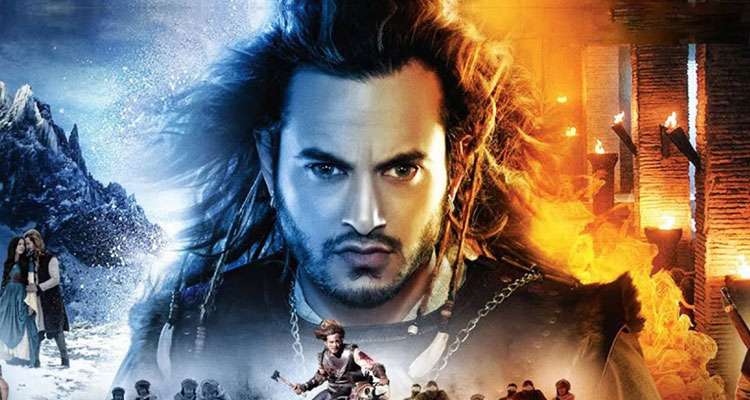 Prem Geet 3: First Indo-Nepali film to be dubbed in Hindi

Following the 2016 romantic comedy Prem Geet and its follow-up Prem Geet 2, Prem Geet 3 is the third installment of the hugely successful Prem Geet franchise and the first Indo-Nepali film to be released in Hindi (2017). The future movie is a period-action movie, unlike earlier ones.

Pradeep Khadka, who plays the lead in this movie, will return to play Prem. He also appeared in the first two episodes of the series. He is one of the most well-known actors in Nepali films. A young actress from Nepal named Kristina Gurung plays the lead role of Geet in the movie.

On September 1st, the movie's trailer was released. The Prem Geet team anticipates receiving a lot of affection from India.