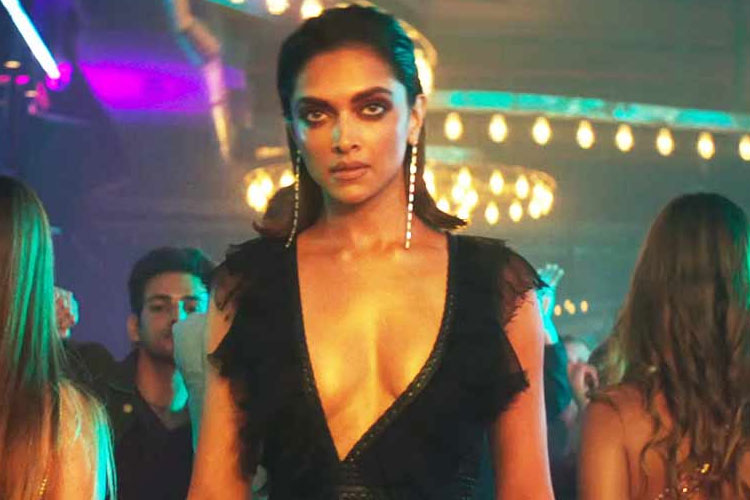 Siddharth Anand: 'Pathaan' Will Showcase Deepika Padukone In Probably Her Hottest Self

Director Siddharth Anand is directing Yash Raj Films' Pathaan, an important cog in Aditya Chopra's vision for the biggest spy universe in Indian cinematic history. The film stars Shah Rukh Khan, who is coming back to the big screen after a gap of four years, the ethereally gorgeous Deepika Padukone and John Abraham, who plays SRK's nemesis! Siddharth says Pathaan will present Deepika at her hottest and coolest best and she will mesmerise everyone with her sizzling screen presence like never before!

Siddharth says, "Deepika Padukone is up there with the biggest of superstars in the history of Hindi cinema. And we knew we had written a role for her in Pathaan that is not only breathtaking, but one that also justifies her superstardom. Pathaan will showcase her in probably her hottest and at the same time, the coolest self."

Shah Rukh Khan and Deepika Padukone are one of the biggest on-screen pairings in the history of Indian cinema given their epic blockbusters like Om Shanti Om, Chennai Express and Happy New Year. SRK and DP recently sizzled in Spain as leaked photos from the sets took the internet by storm. The glamourous duo shot a hugely mounted song in Mallorca as SRK was papped flaunting an eight-pack and DP her perfect bikini bod. They then headed to Cadiz and Jerez in Spain where they wrapped the schedule.