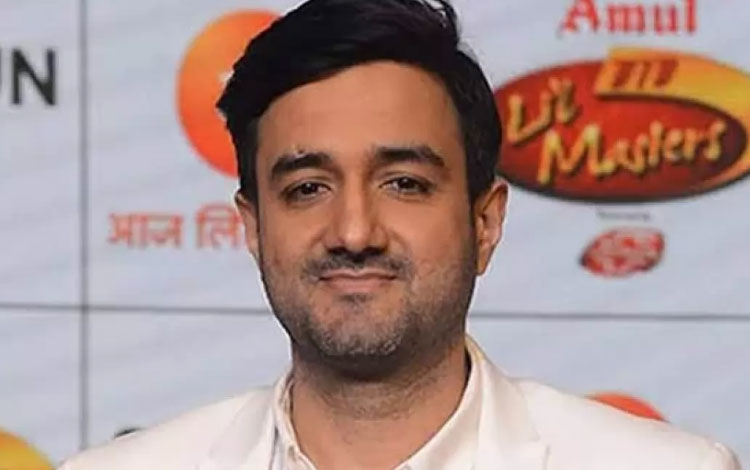 Siddharth Anand: 'Pathaan' Will Showcase Deepika Padukone In Probably Her Hottest Self

'Pathaan' director Siddharth Anand says the film will present Deepika Padukone at her hottest and coolest best and that she will mesmerise everyone with her sizzling screen presence like never before.

Siddharth says, "Deepika Padukone is up there with the biggest of superstars in the history of Hindi cinema. And we knew we had written a role for her in 'Pathaan' that is not only breathtaking, but one that also justifies her superstardom. 'Pathan' will showcase her in probably her hottest and at the same time, the coolest self."

SRK and Deepika are one of the biggest on-screen pairings in the history of Indian cinema given their epic blockbusters like 'Om Shanti Om', 'Chennai Express' and 'Happy New Year'.

SRK and Deepika recently sizzled in Spain as leaked photos from the sets. The glamourous duo shot a song in Mallorca as SRK was papped flaunting an eight-pack and Deepika her perfect bikini bod. They then headed to Cadiz and Jerez in Spain where they wrapped the schedule.

About the super-hot pairing, Siddharth says, "The on-screen jodi of Deepika and Shah Rukh Khan is probably one of the biggest pairings that Indian cinema has ever seen, given their incredible successes in the past. And in Pathaan we have presented SRK and DP in a way that's unprecedented."

He adds, "They have electric chemistry with each other and they look just so hot together. It's rare to find a pairing like theirs and their jodi is a huge USP for Pathaan."